As Fairytale Italy Weddings continues to take on more Indian weddings, we figured we, at Plan Events, could share what we have learned so far from our planning experiences! 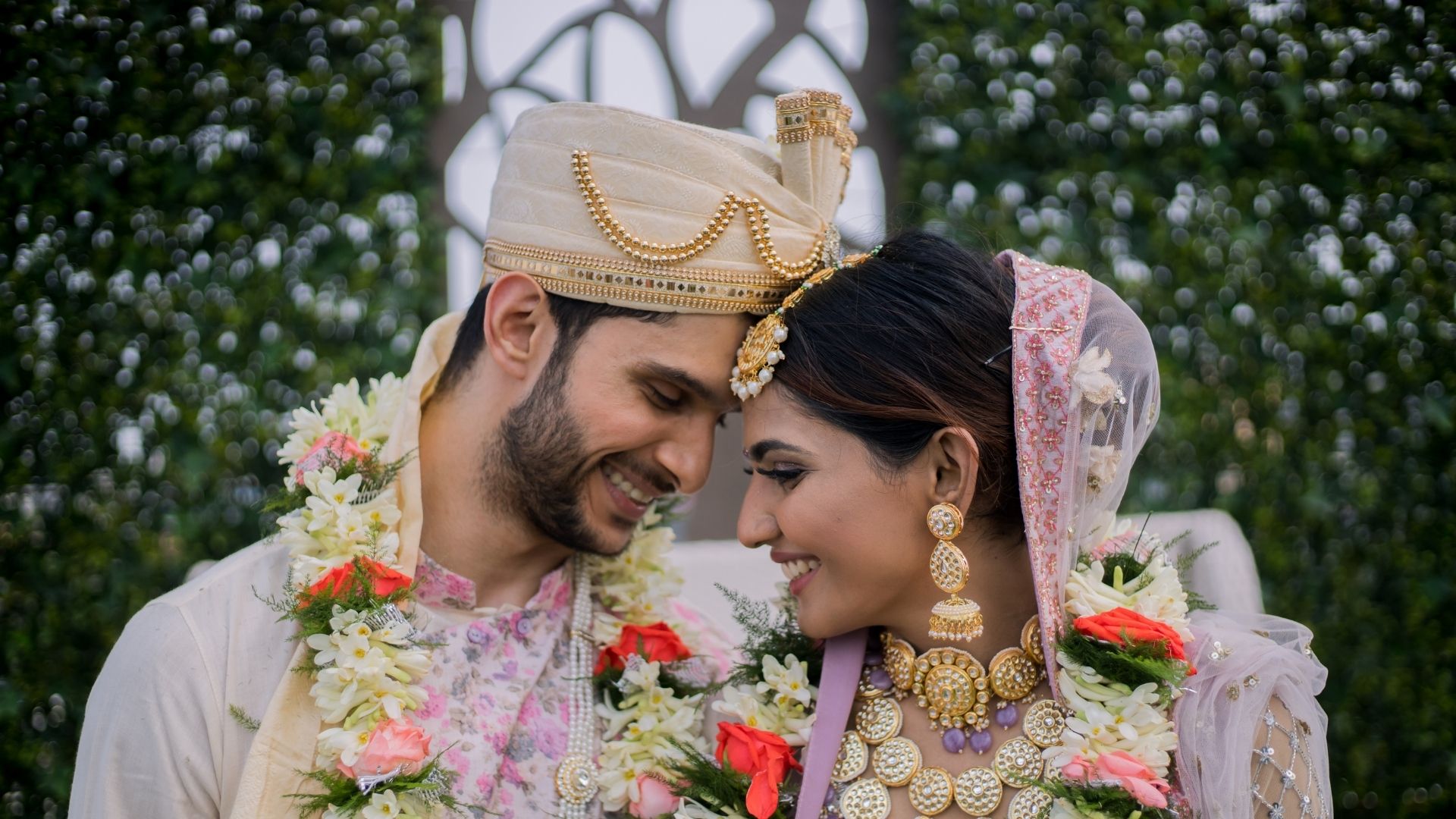 At a high-level, weddings from the Indian subcontinent (e.g. India, Pakistan, Bangladesh, etc.) share a set of common customs and rituals. However, there are some detailed differences, depending on the region and religion of the couple getting married. We will cover Indian pre-wedding and post-wedding rituals.

In terms of Indian pre-wedding rituals, some common events are a turmeric ceremony and henna ceremony. The turmeric ceremony is often referred to as the Haldi, but has other names (e.g. Maiyan in Punjabi, Maiyo in Urdu, Gaiye Holud in Bengali). The turmeric ceremony generally revolves around friends and family members rubbing the bride or groom-to-be with a turmeric-based paste. In addition to having turmeric-paste rubbed on the person getting married, people may also get henna designs applied to their hands, arms, and feet. Some families choose to have Henna applied at the Haldi ceremony, while others may choose to dedicate a different event for henna application. – differences depend on both sub-cultural differences and family preferences.

Another common event across South Asian communities is the religious marriage ceremony. Depending on the religion of the ceremony, the event can last anywhere from under an hour, to several hours. Islamic ceremonies (e.g. the Nikah) are generally short, and consist of the couple signing marriage contracts. Sikh ceremonies are generally under an hour (specifically the Anand Karaj), and are also generally under an hour. A Hindu wedding (often referred to as a Vivaha) may take a few hours to complete. In terms of when these events happen, they generally happen before the reception. However, some families may choose to have a religious ceremony happen at a reception (e.g. some Muslim families may choose to do the Nikah at the reception).

After a religious ceremony, a family may choose to have a reception. More often than not, the reception happens on a different day. For example, a Sikh marriage ceremony may happen on a Friday, and the reception may happen the following Saturday. By the same token, some may choose to do both the ceremony and reception on the same day (e.g. This may happen with Islamic and Christian weddings). Following the reception, there may be a separate event where the bride’s family bids farewell to their daughter. For many Muslim weddings, this may happen at the end of a Walima (a formal dinner). For other communities, this may happen at a separate event (e.g. the Doli event for many Sikh and Hindu Punjabis). Once again, the execution of such events is largely dependent on a wedding’s culture and family preferences.

Overall, there are some fundamental wedding events found across all major South Asian communities, as illustrated above. These common events revolve around pre-wedding ceremonies, a religious marriage ceremony, and a gathering/party after the religious ceremony. Nonetheless, there are still many details that are specific to various religions and cultures. Below are some links that will provide a more detailed view on various communities.

Have questions on Indian wedding rituals? Let us know in the comments! 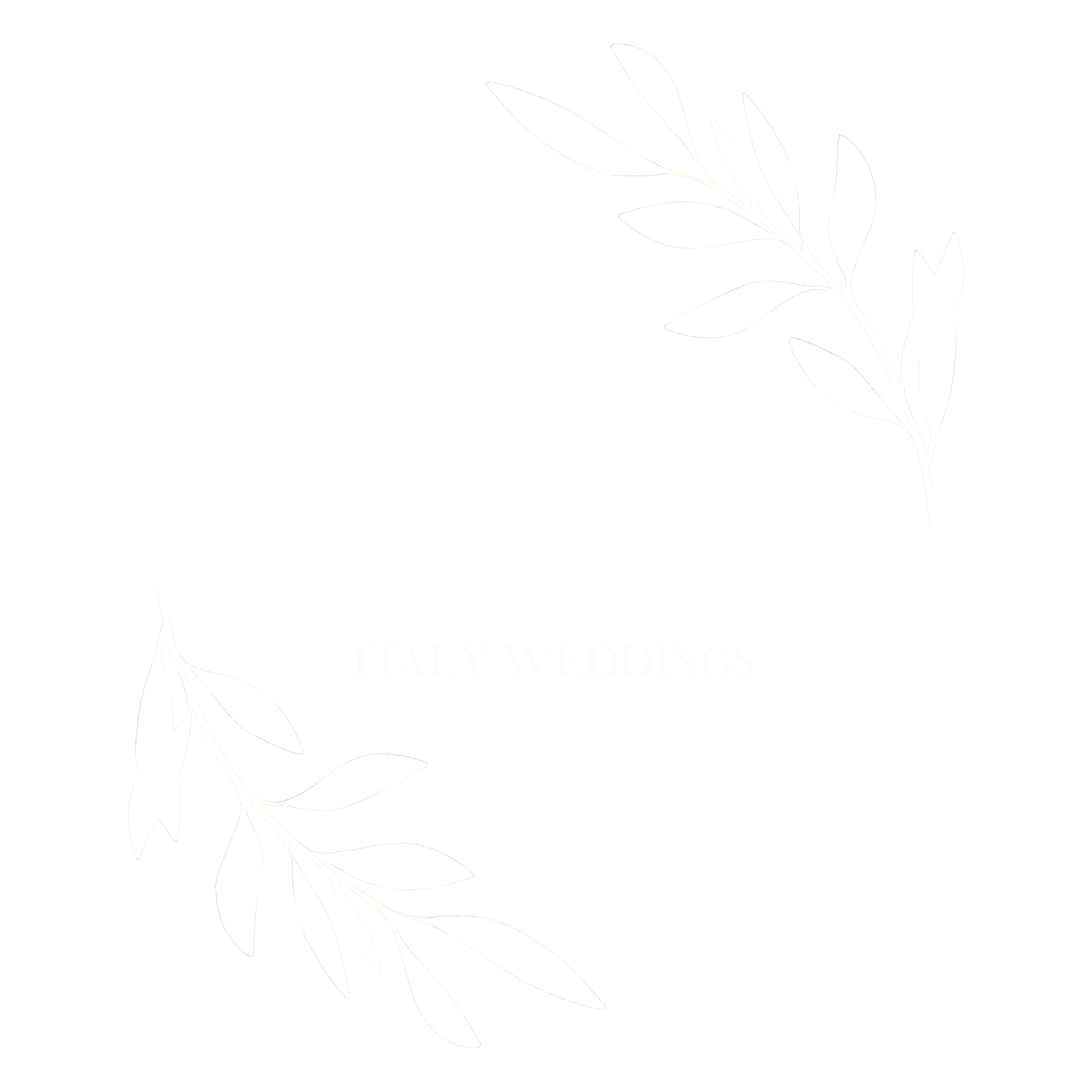 Italy Wedding Planner • Made with ❤ sem-manager.it